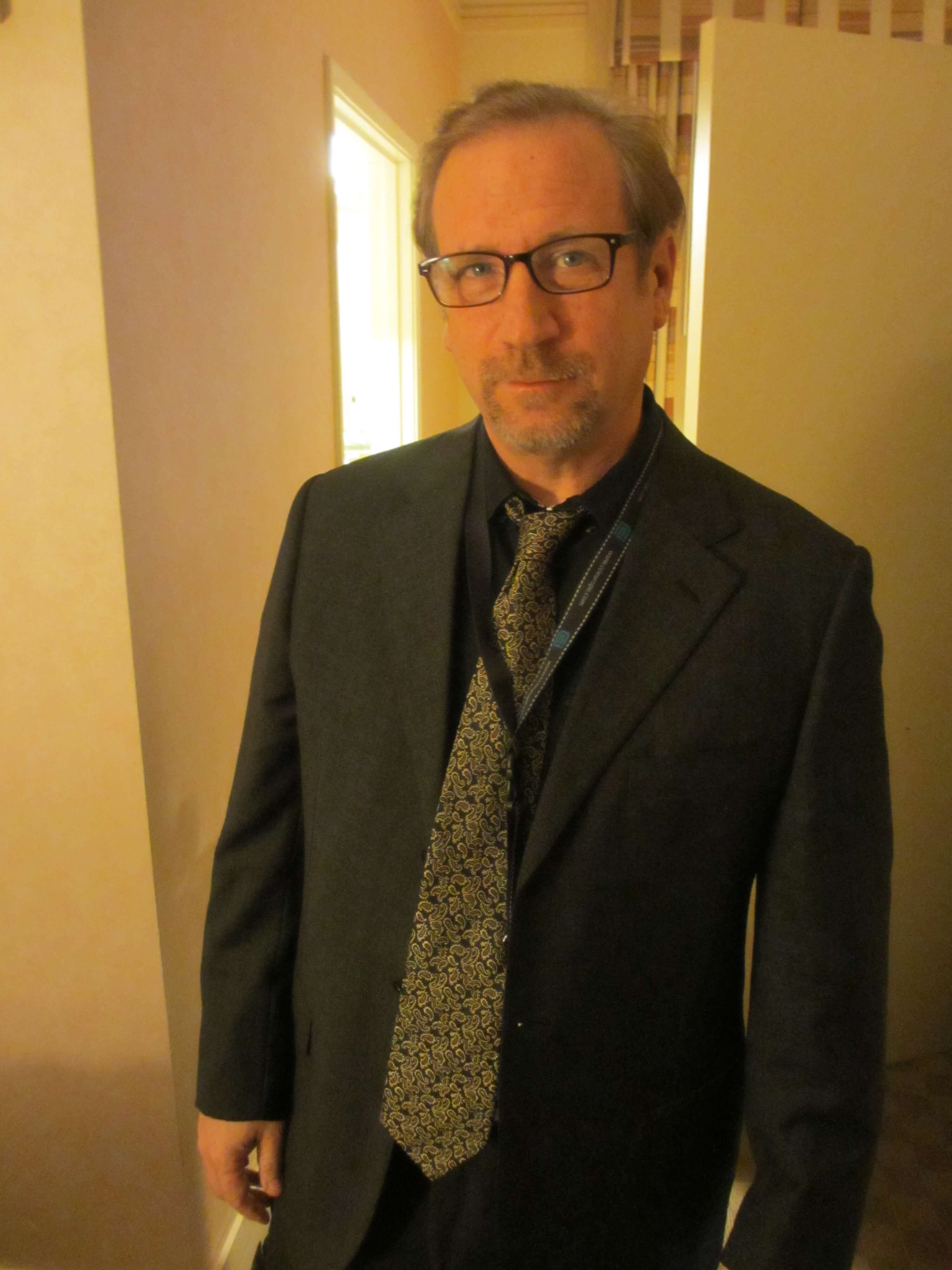 He was the winner of Chinese government's Friendship Award in 2014 and was invited to attend the state banquet for 65th anniversary of Chinese National Day .

He has 35 years’ working experience in news and medias. He was former President of the Society for News Design and was awarded Lifetime Achievement Award in 2008. He's also served as president of the Foundation, helping with grants and scholarships for visual journalism students around the world.

He's been a guest lecturer at several top journalism institutes in the U.S., including the University of Missouri and Syracuse University. He has made many speeches at numerous design and journalism conferences around the world. He has also made speeches in Peking University and Shantou University.

He redesigned more than 20 newspapers, including the Economic Observer. He was also the judge of the famous design competition World's Best Designed Newspaper.

He served as art director, graphics director and design director for publications like The Kansas City Star, The San Diego Union-Tribune and The Los Angeles Times. He joined China Daily as design director in 2010. He is currently focused on the newly launched Global Edition for China Daily.